I had some time while staying in Macau, so I decided to walk up all the hills on the two main islands, there are not that many but most of them are really nice. 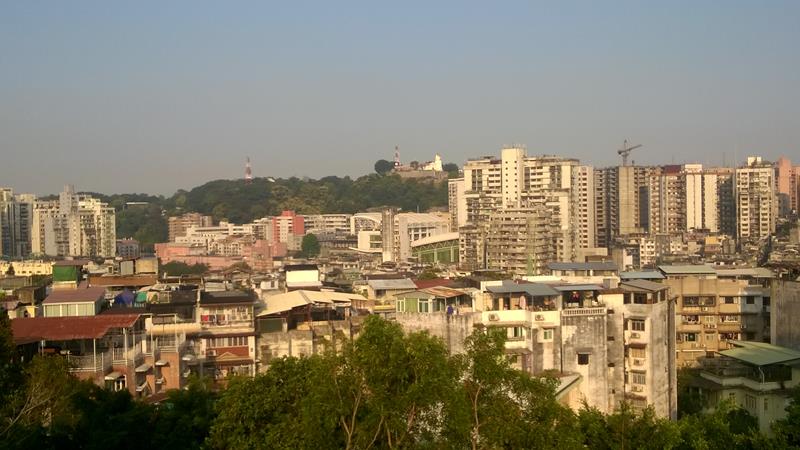 This hill has the Macau museum, right next to the ruins of St. Pauls. Accessible through walking path and also via escalators inside the museum. 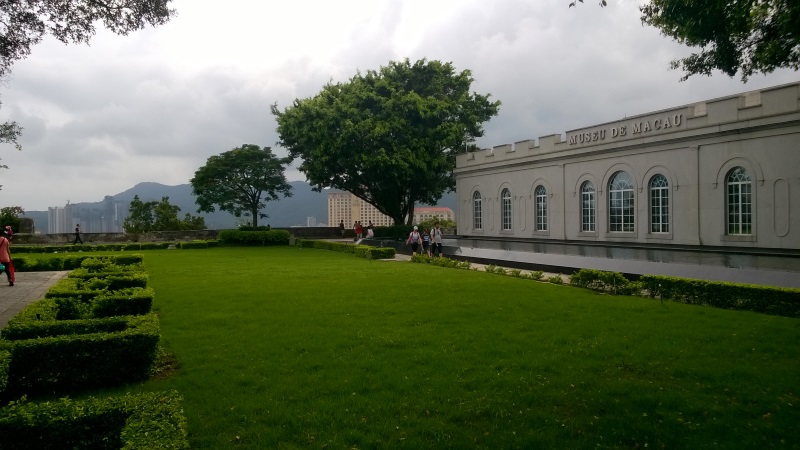 A nice park with a small hill, busy with locals. 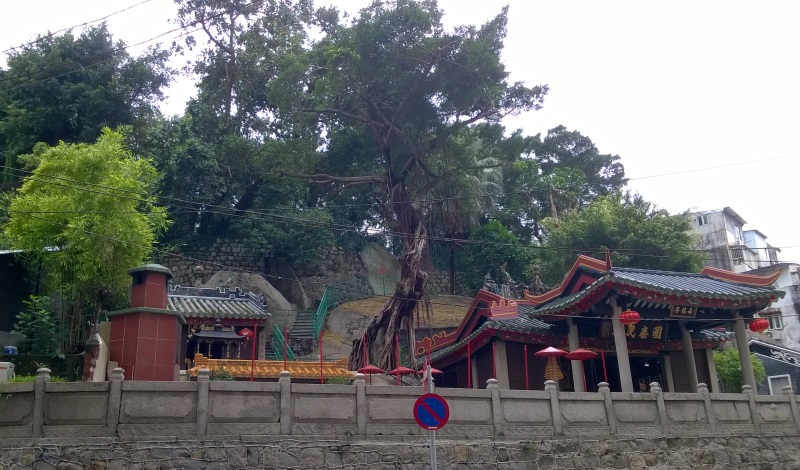 Nice hill with a good view point in the north 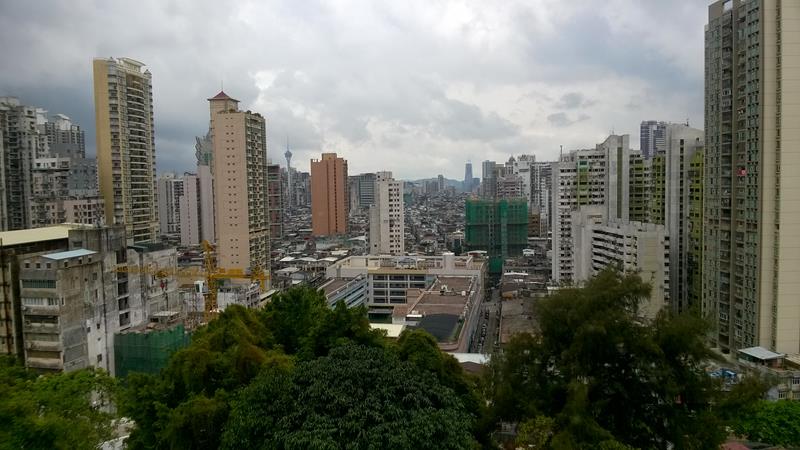 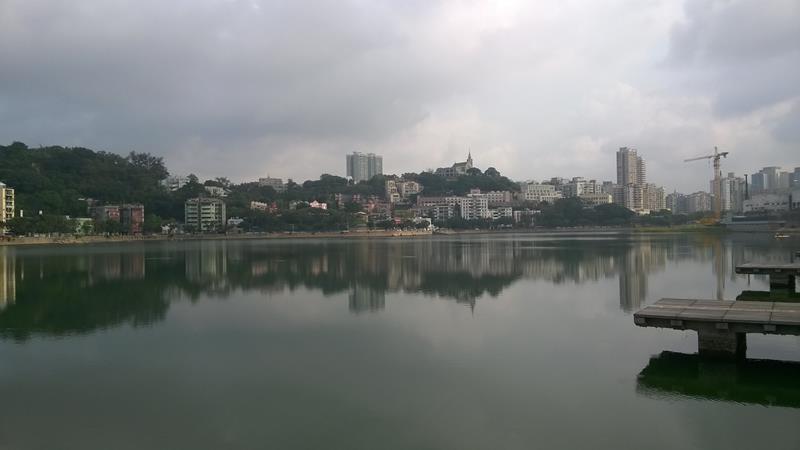 Small park, the hill has a little spiral walkway at the top. 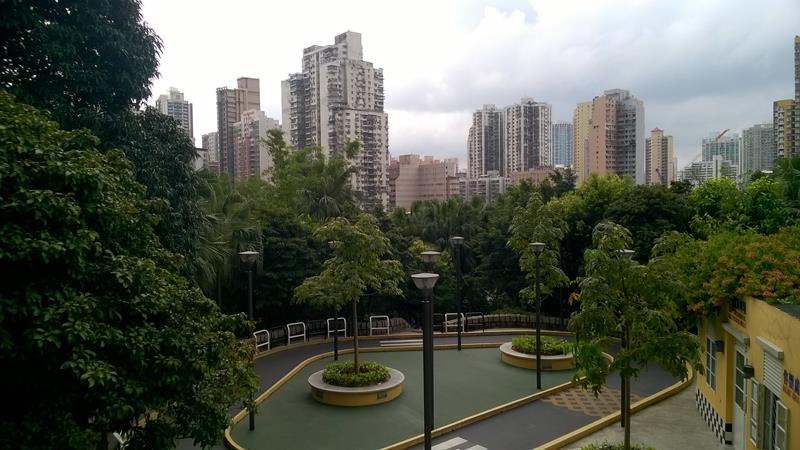 Hill in the far north-west of Macau island. Accessible via some stairs behind residential high-rises. No path all the way to the top but possible to go up through the trees. Some views over to China. 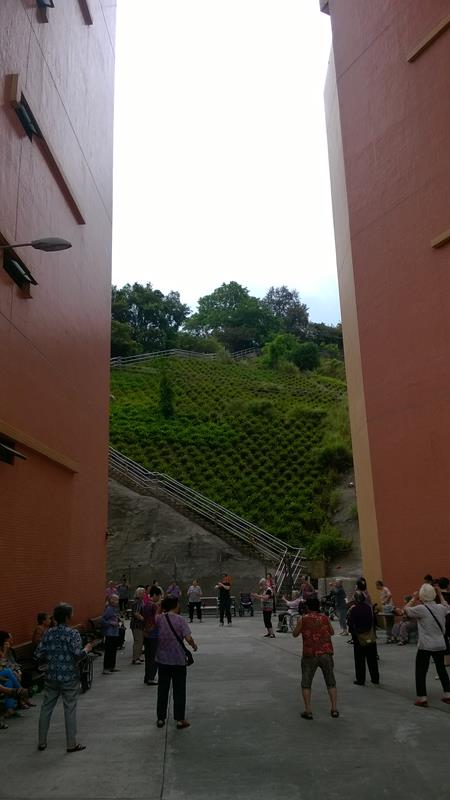 A small hill near the reservoir at the ferry terminal. Nice park as usual, the very top has a fort which is not accessible. 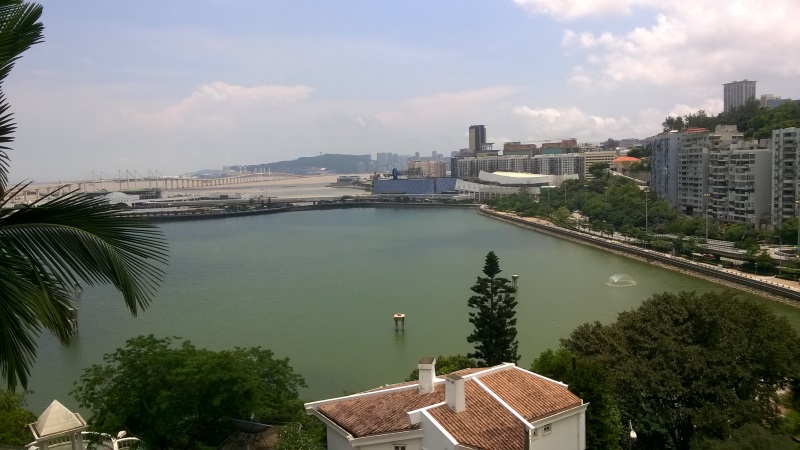 In the north-east of Taipa, mostly forests. No views due to high trees. Walking path around the hill further downhill. 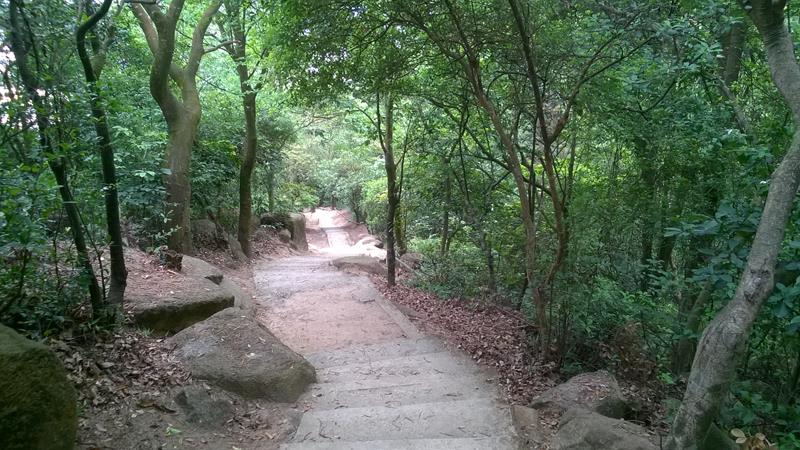 In the north-west of Taipa, No views due to high trees. Walking path around the hill further downhill. 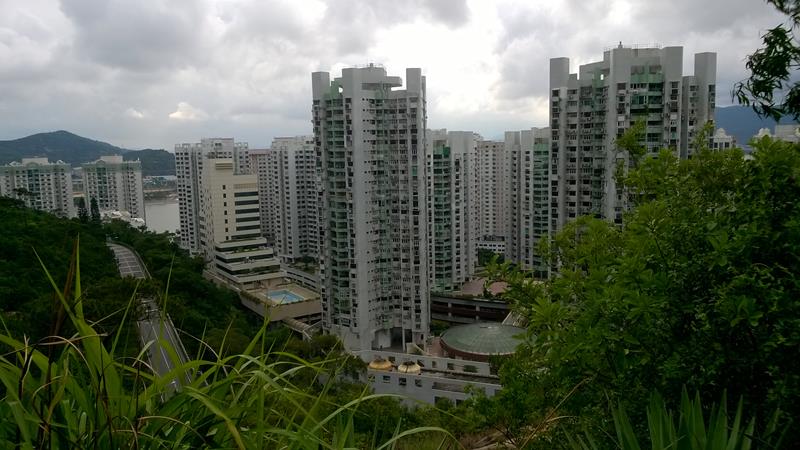 The highest point in all of Macau, has a small bunker. Nice walking path around the hill further downhill. There are a few more hills in the same area, the one west of the 'peak' is inaccessible, but the one passed the Chinese temple has a big while statue. 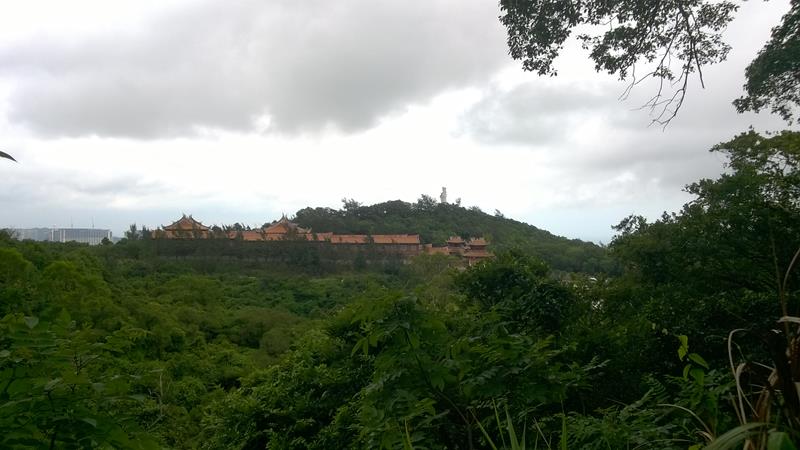 Hill in the south-west of Coloane, A a great wild cemetery covers the south and west sides. You can get up pretty high but I didn't manage to get all the way to the top. 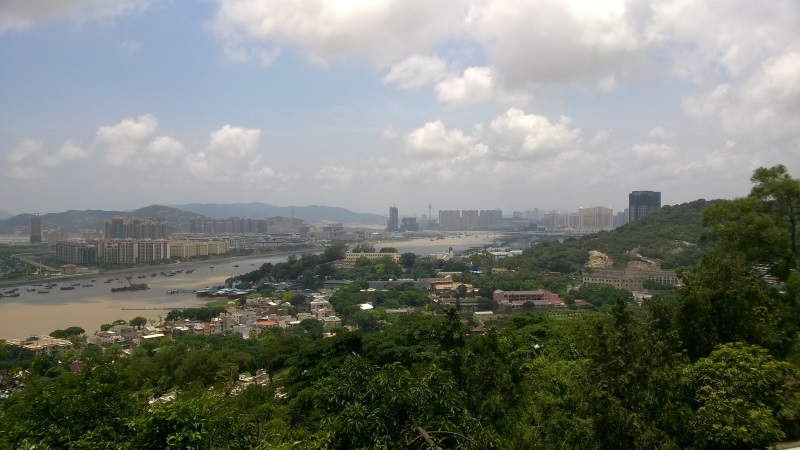 One of three hill in Ka Ho, the far south-east of the south island 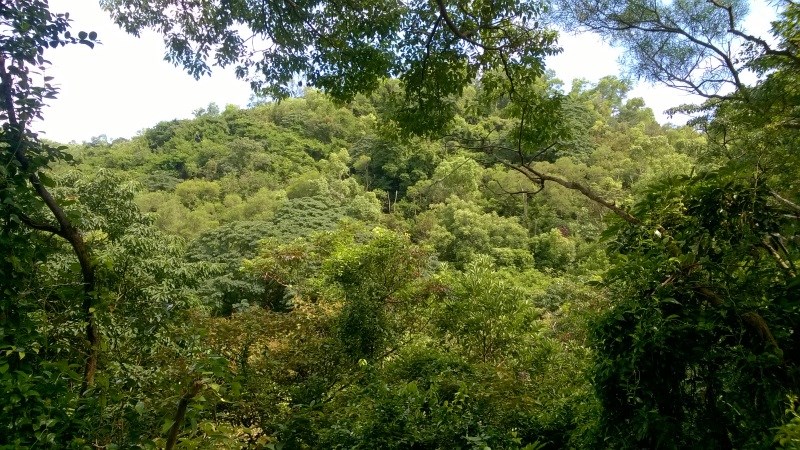 Another hills in Ka Ho, the far south-east of the south island 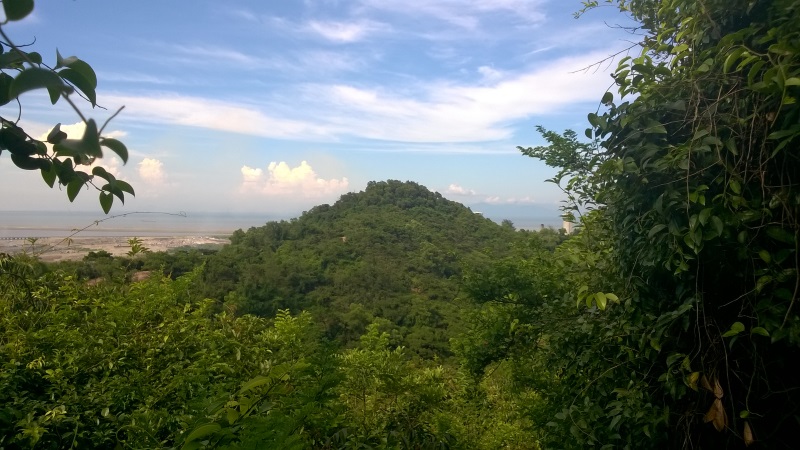 Third hill in Ka Ho, the far south-east of the south island. I did not get up to this one. 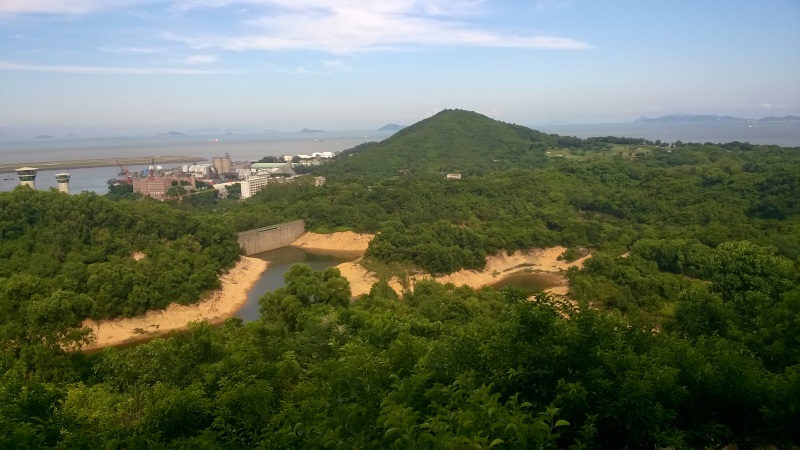